It has been just under 2 months since I have left Vancouver in the snow and ice 😉 So I thought I should update the World Map with what has been accomplished so far on the route. The Black line is what Donkey and I have covered so far, and the Red line is the rough route of what lies ahead over the next 2’ish years. Approximately 18,000 km’s make up the Black line to go north from Vancouver to Hyder Alaska, Whitehorse Yukon, Dawson City Yukon, Chicken Alaska, Skagway Alaska, Liard Hotsprings Yukon, then back south to Vancouver BC (which I rode at the end of August, 2015) Then Vancouver down the west coast to La Ventana Baja, Copper Canyon, to Puebla Mexico (Which started Feb 6, 2017)

Currently I am staying with locals Miguel and Lily in Puebla, goofing around, riding motorcycles (I know, surprise) exploring the city and making new friends. Next up… Oaxaca to meet up with Chris (Oaxaca local that reached out to me via Instagram), then to the Yucatan to meet up with Chris and Zoe, whom I met in 2015 on the “Top Of The World Highway” border of Alaska north of Chicken. They rode “Tip To Tip” on two kitted out KTM 690’s back in 2015/ 2016.

(Below are a few of the highlights from the Vancouver to Alaska, back to Vancouver leg from August, 2015) As you can see the riding is one of the motivators for me, but the people I meet along the way is what makes this type of travel so special ! 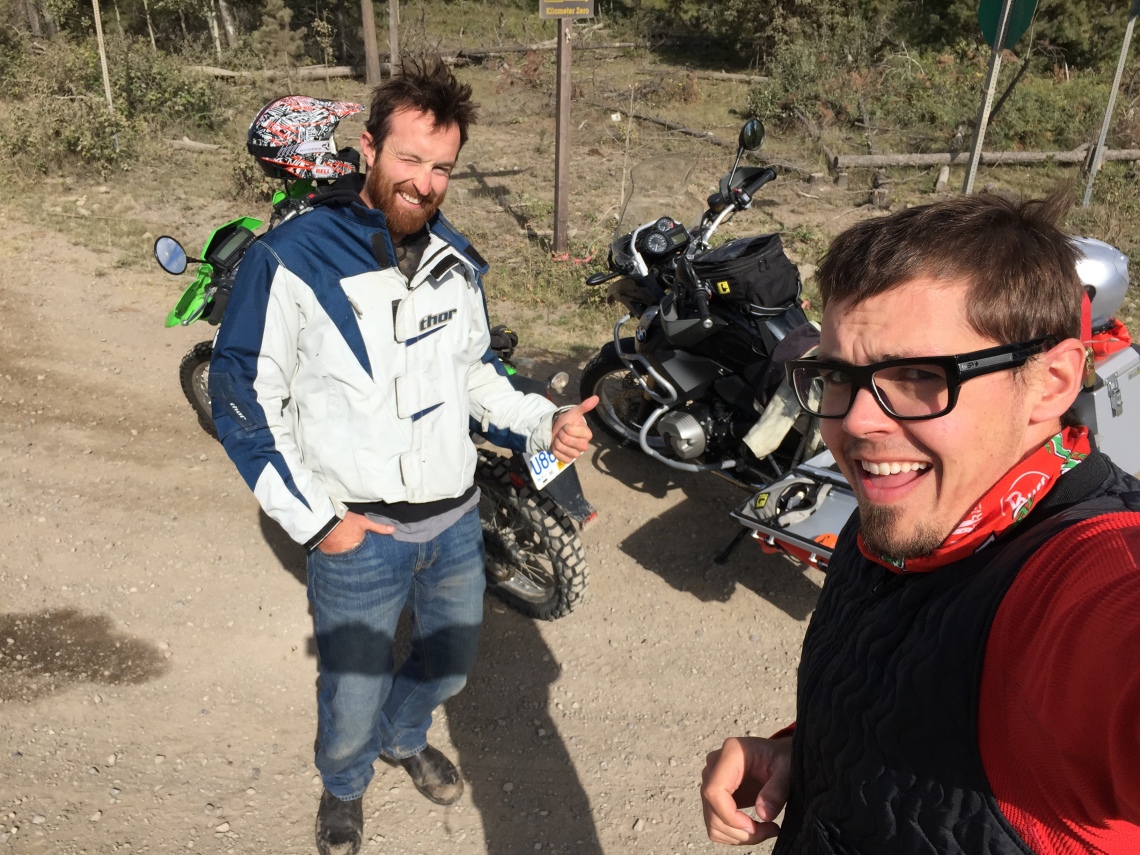 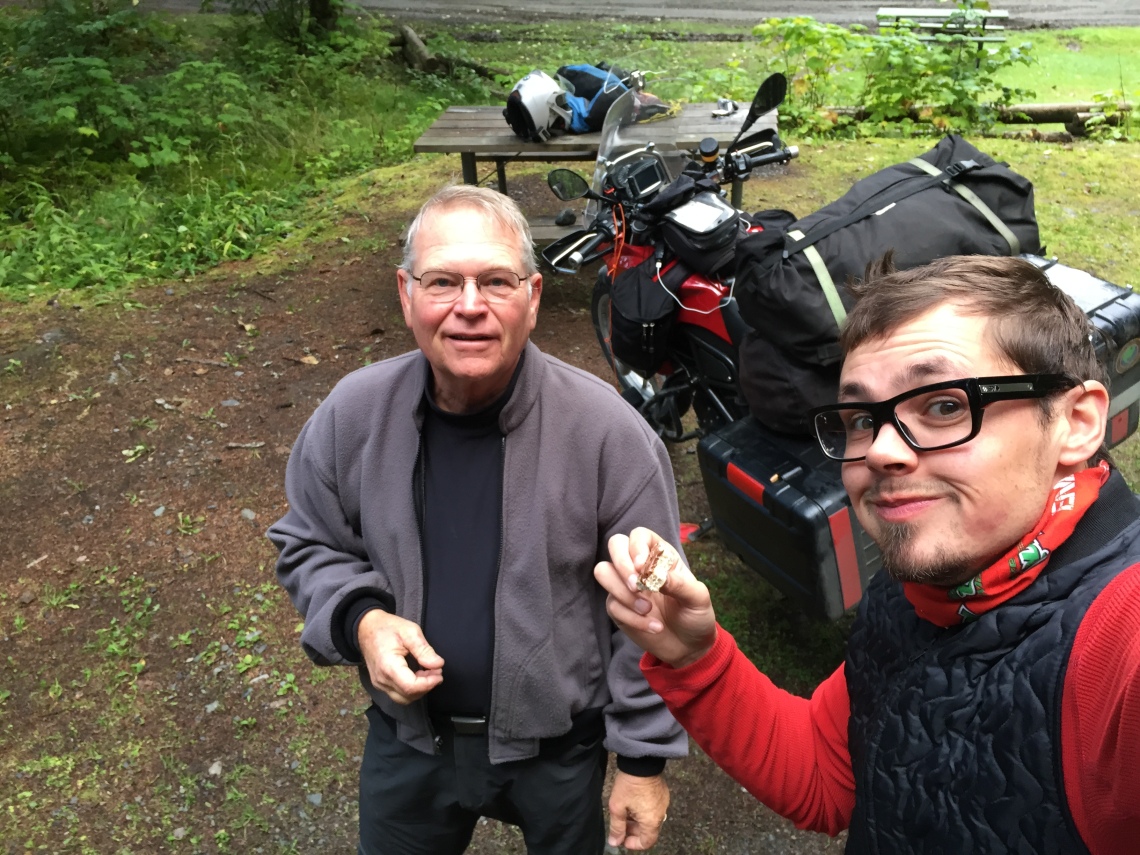 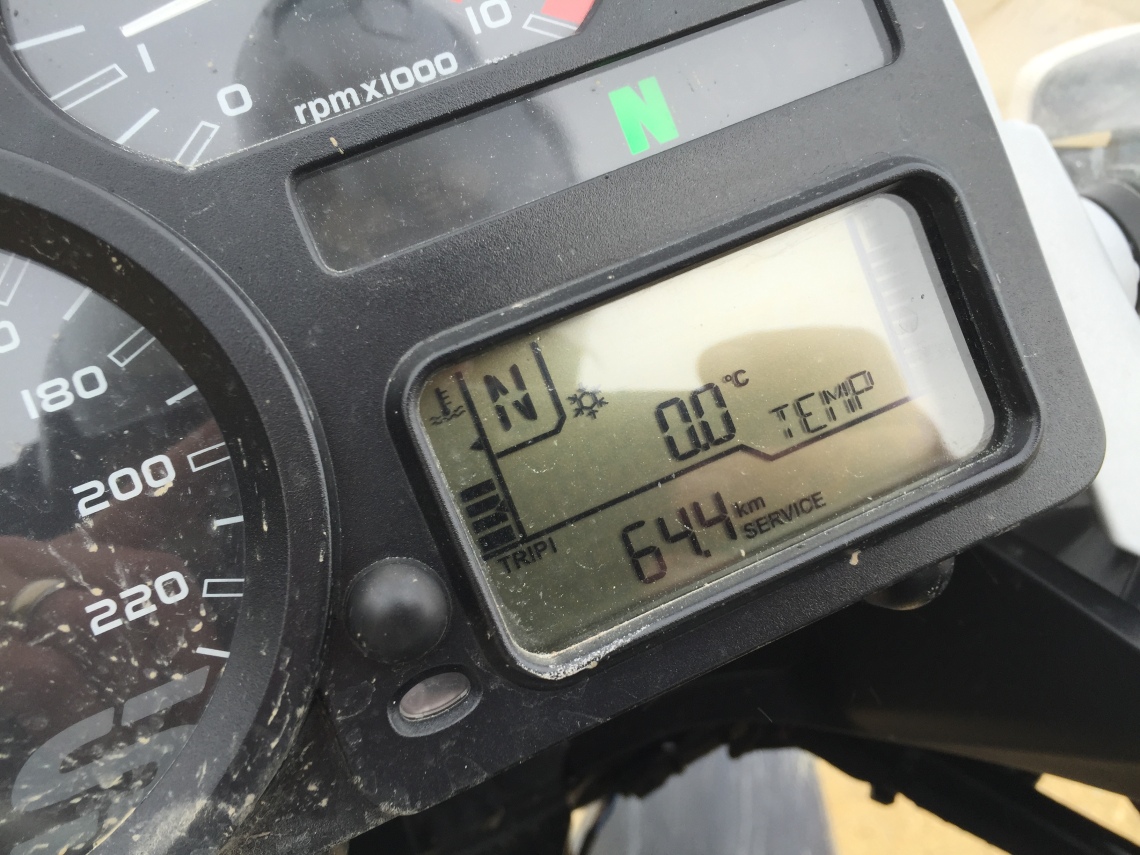 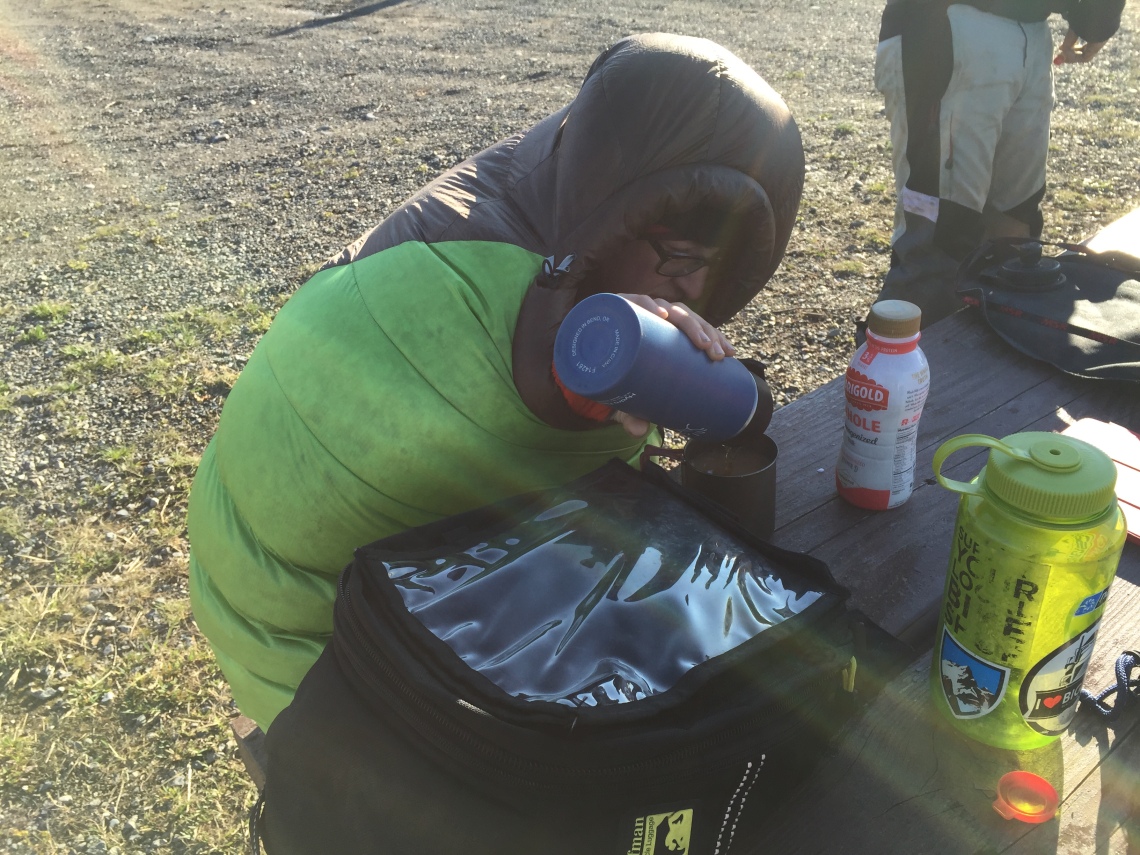 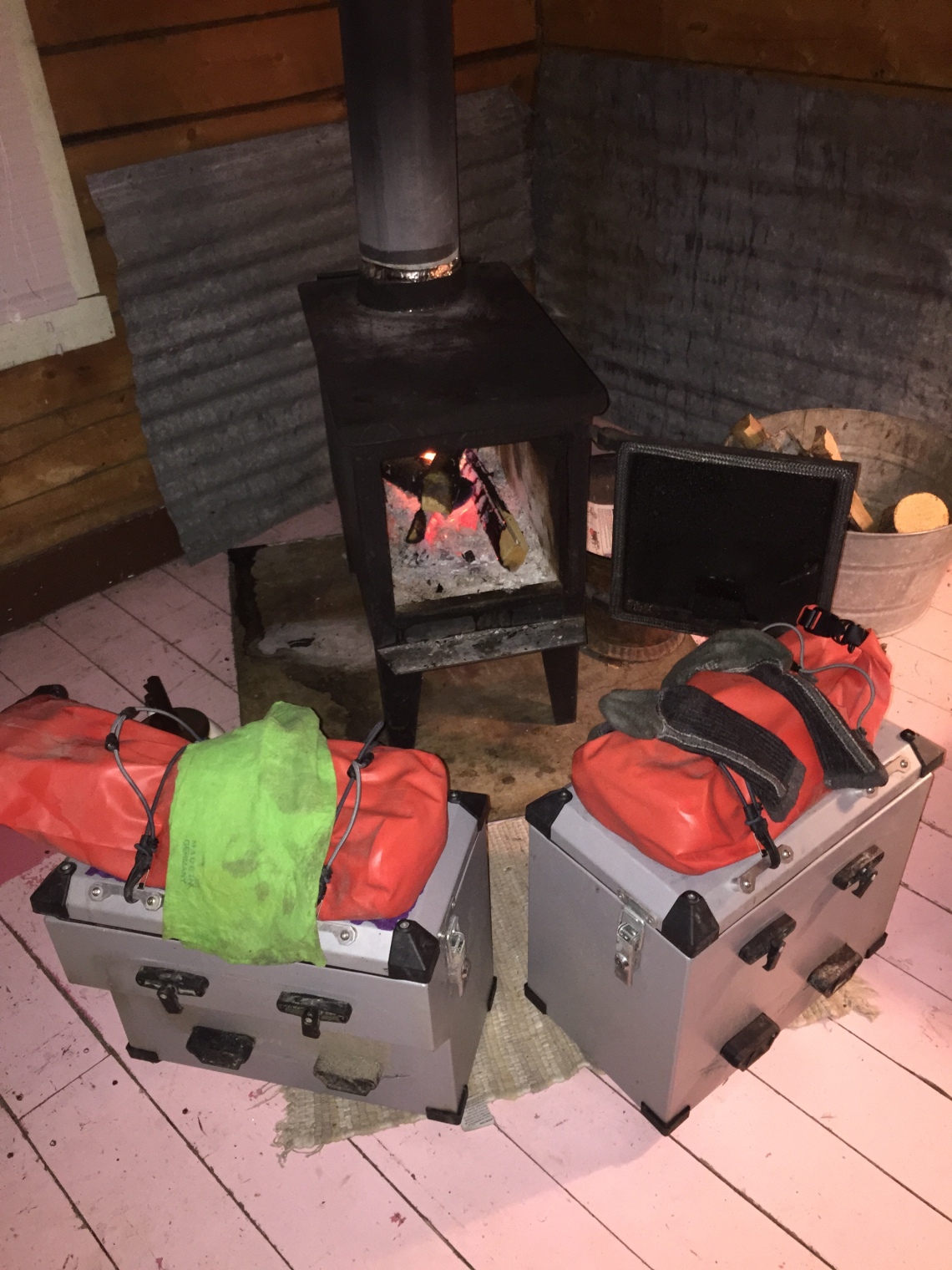 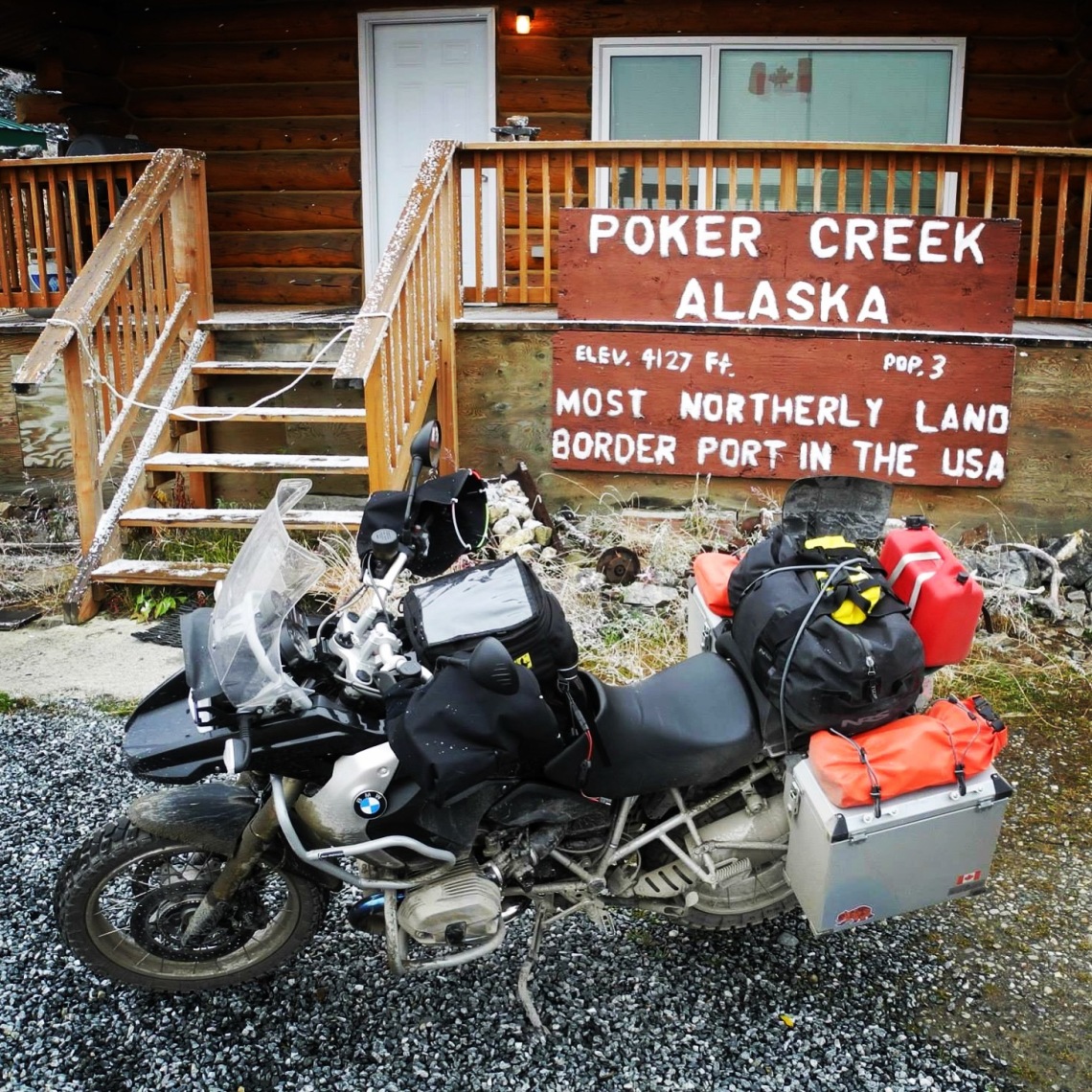 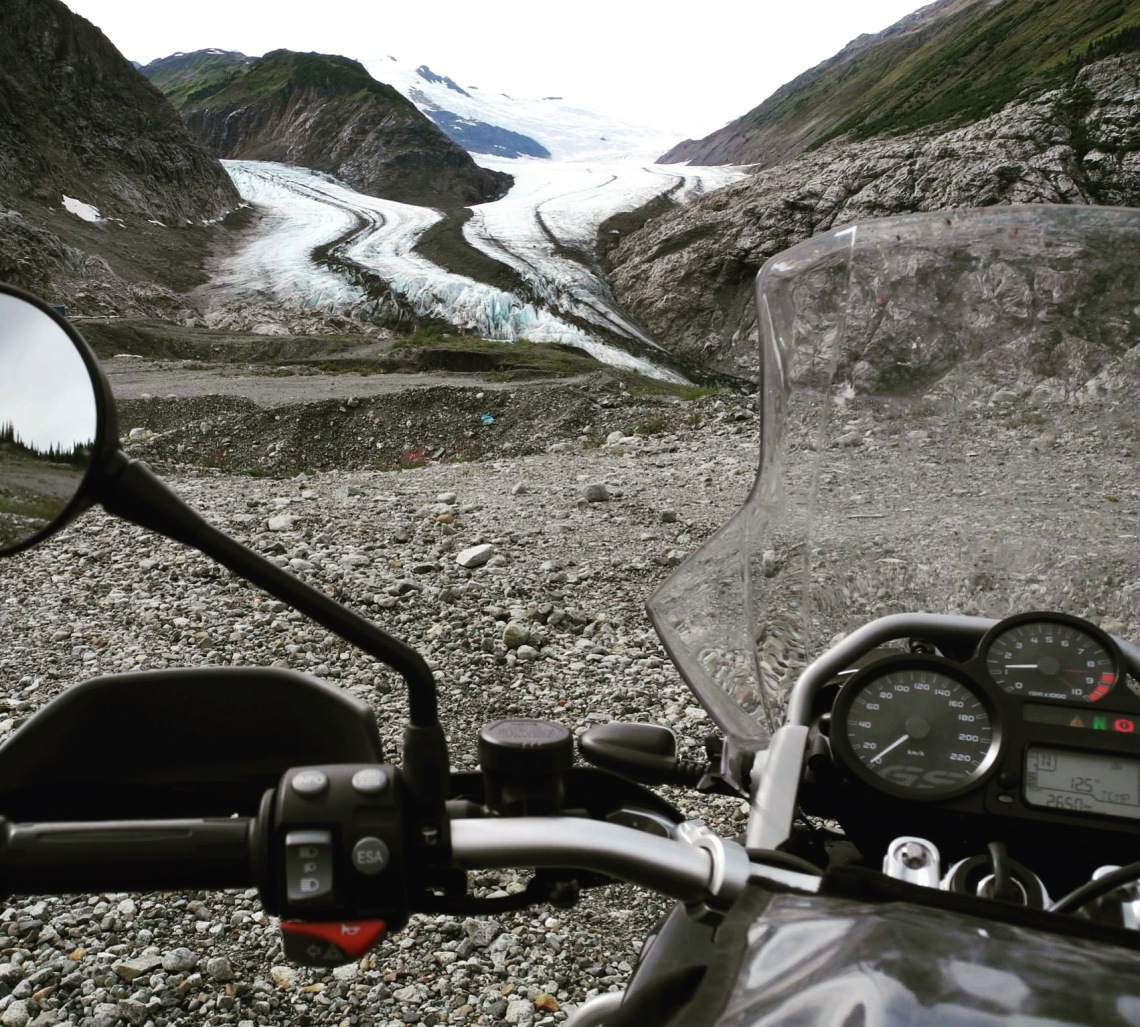 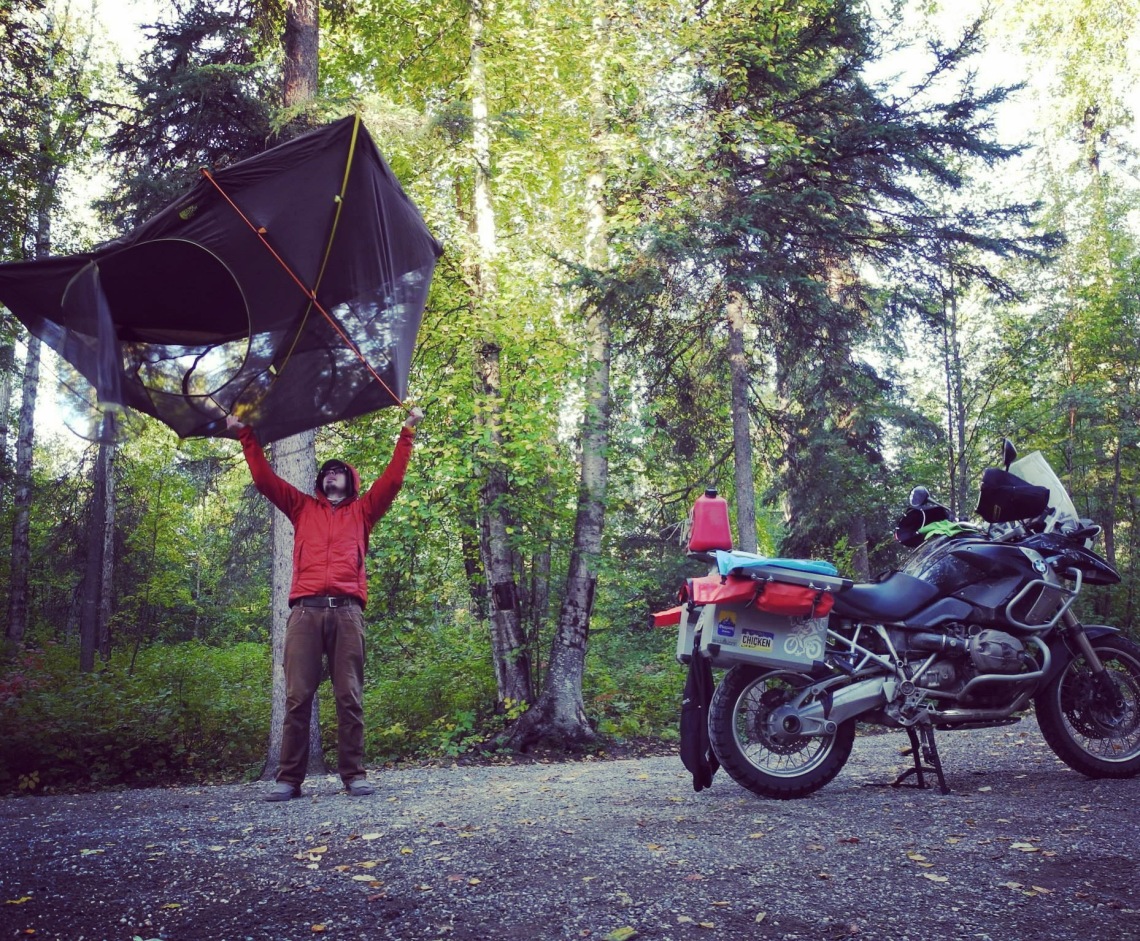 View all posts by World Overland